Double-pane windows have become common in many countries worldwide because they reduce energy usage by 24% during winter and up to 18% in a warm climate during summer by slowing down the transfer of heat and cold. Many experts believe that double-pane windows are at least 50% more efficient than single-pane windows. Even though double […]

How To Fix Foggy Windows In House

As the season transitions from autumn to winter in Ottawa and the outside temperatures decrease, the windows in your home may appear foggy. Suppose the fog is accumulating in a particular location. In that case, the problem could be something as trivial as surplus moisture developing due to the difference in temperature between the inside […]

Can Foggy Thermal Windows Be Repaired?

Almost all windows today, contain at the core an insulating glass unit, often referred to as IGU. IGU refers to two or three panes of glass that have been factory welded together to create a single unit that cannot be broken. The insulation between double and triple-pane windows, offers significantly higher energy efficiency than single-pane […]

Can Foggy Window Be Cleared Or Replaced?

Foggy windows are the result of a problem of insulation in the windows. Typically, there is a seal installed in insulated windows, which, upon breaking, causes windows to become foggy.  In case the seal of the window does not prevent it from being fogged, it might require you to replace windows. Windows mostly appear to […] 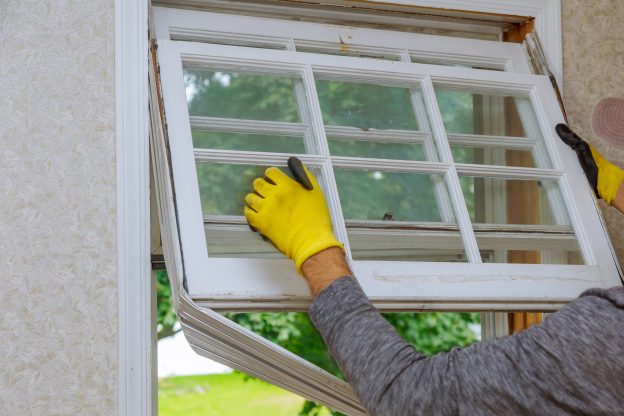 7 Signs You Need a Home Window Repair in Ottawa

Windows can contribute to 25% of energy loss in your home. The better condition your windows are in, the more likely they can keep up their job. Are you unsure if you need home window repair in Ottawa? It is essential to address window repair quickly, as consequences will start sneaking into your home. For one, […]